Here is Vampire Weekend’s new video for their song Giving Up The Gun. I have to admit it took me several listens to really get into this album and Giving Up The Gun is definitely one of my favorite tracks off Contra. I think the video is pretty amusing and no, I don’t think they are selling out because Joe Jonas, Jake Gyllenhaal, and RZA is in it. 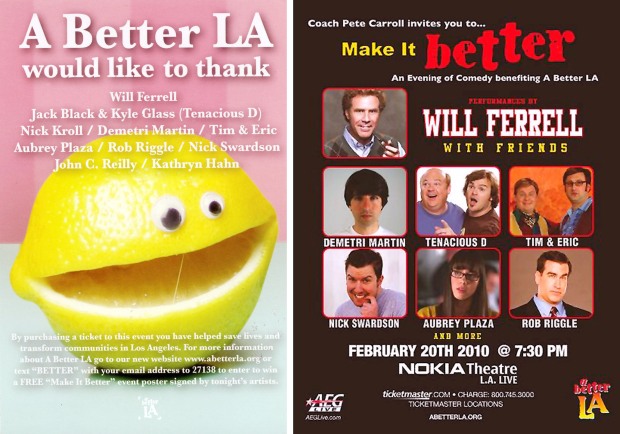 Saturday night my friends and I attended the highly entertaining fundraiser for A Better LA. A Better LA is a non-profit organization whose goal is to support Los Angeles communities to reduce violence by empowering change from within. It was night that had me in stitches and in tears.

Will Ferrell hosted the night of laughter and brought along his buddy John C. Reilly. They started out the night by performing their hilarious rap song from Step Brothers, “Boats N’ Hoe’s.” I think their version blows The Lonely Island’s, “I’m On a Boat” any day.

My favorite comedian for the night was probably Rob Riggle. I’ve seen him in many comedies, notably in The Hangover,  but I’ve never really thought much of him but “that intense whacky character”. OMG, he had me laughing so hard I thought I was going to faint. Demetri Martin was another one that was pretty funny, especially when he picked up his guitar and harmonica and told jokes whilst strumming a pretty tune. Tenacious D capped off the night with a spectacular set. Jack Black is one underrated singer and Kyle Gass is one bad mofo guitar player! If you have a chance to see them, don’t miss out, it will be memorable. 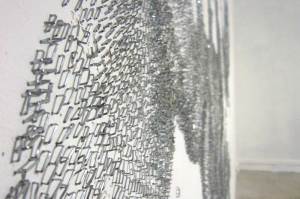 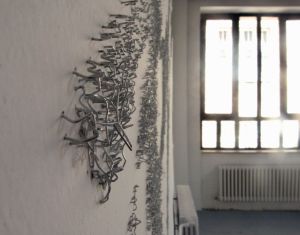 I don’t know about wearing these catsuits and leggings but I am digging their patterns. 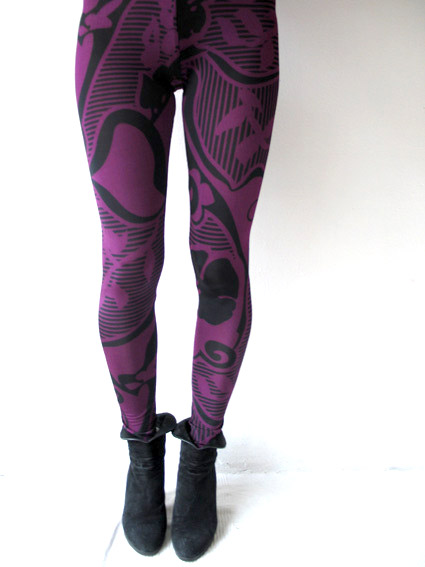 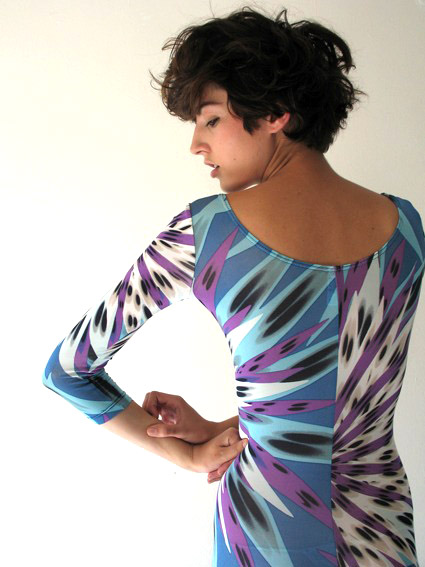 you can view more here.

It’s Friday y’all, now let’s all get up and dance!!

Oh man, I’m a sucker for big orchestra sounds + strings + multiple drums + multi-layers of vocal harmonies. This beautiful live version of “Excuses” gives us a peak of what to expect on  The Morning Benders new album, Big Echo, which is co-produced by Chris Taylor of Grizzly Bear. The Morning Benders are giving away a free mp3 of “Excuses” on their site, check it out now!

and just because I heart the “Schwartz”: 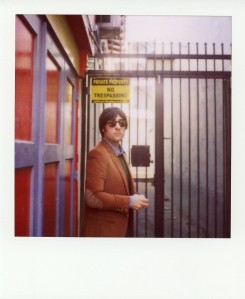 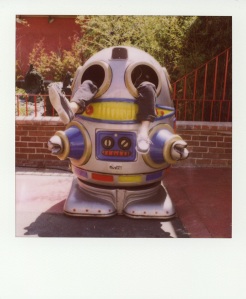 polaroids from Band of Outsiders.

Local Natives is a 5-piece band hailing from Los Angeles, California (woot!). Their brilliant debut album Gorilla Manor is dominated by vocal harmonies and layered rhythms. A friend of mine got me hooked on this impressive band and it’s been playing non-stop on my iPod ever since.

Their video for Airplanes is mesmerizing. I like the wacky stop motion and how each of their faces morphs into skulls.

Oh man, love me one of these flawlessly tailored jackets by Smythe: 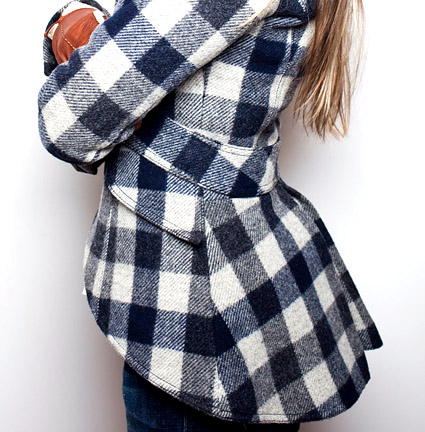 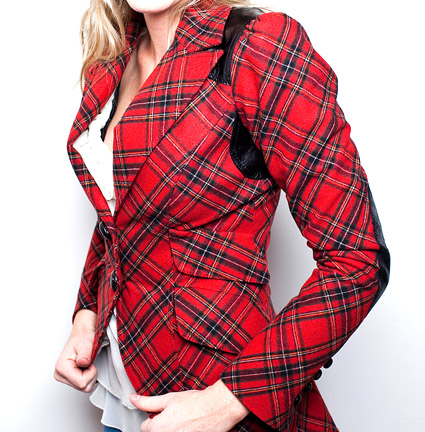 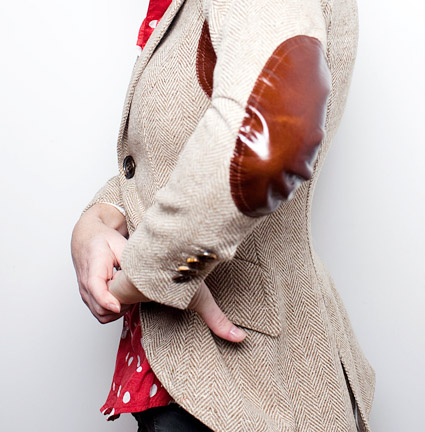